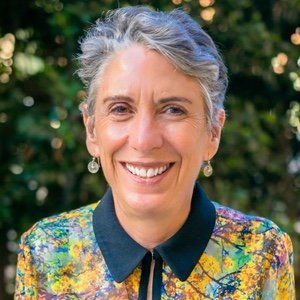 Dr. Miranda is a leading expert in developing and evaluating the impact of mental health care interventions on low-income and ethnic minority communities. For the past 30 years, she has led community-partnered research programs on depression treatments for under-resourced  communities in the United States and abroad. She developed and is evaluating a resilience intervention for low-income and sexual and gender minority populations in Los Angeles and New Orleans. She has adapted and evaluated her depression interventions for youth in Uganda. Dr. Miranda was the Senior Scientific Editor of Mental Health: Culture, Race and Ethnicity: A Report of the Surgeon General. In 2005, she was elected to the Institute of Medicine, now the National Academy of Medicine. Dr. Miranda is the 2008 recipient of the Emily Mumford Award for Contributions to Social Medicine from Columbia University.